For the past few years, those interested in Astronomy have been hearing a lot about "Goldilocks planets," planets that are within the "habitable zone" - the range of distances from a star where planets could have liquid water, a crucial ingredient for life. The first exoplanet found to be within the habitable zone of a sun-like star was Kepler-22b, discovered in part by my advisor and mentor for this project, Professor Tim Bedding.

Recently, discoveries like TRAPPIST-1, a system with 7 Goldilocks planets, have gained a lot of media attention and are often accompanied by CGI renders like this: 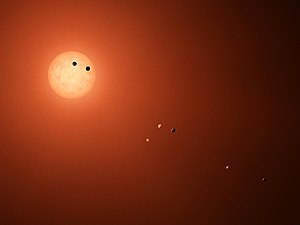 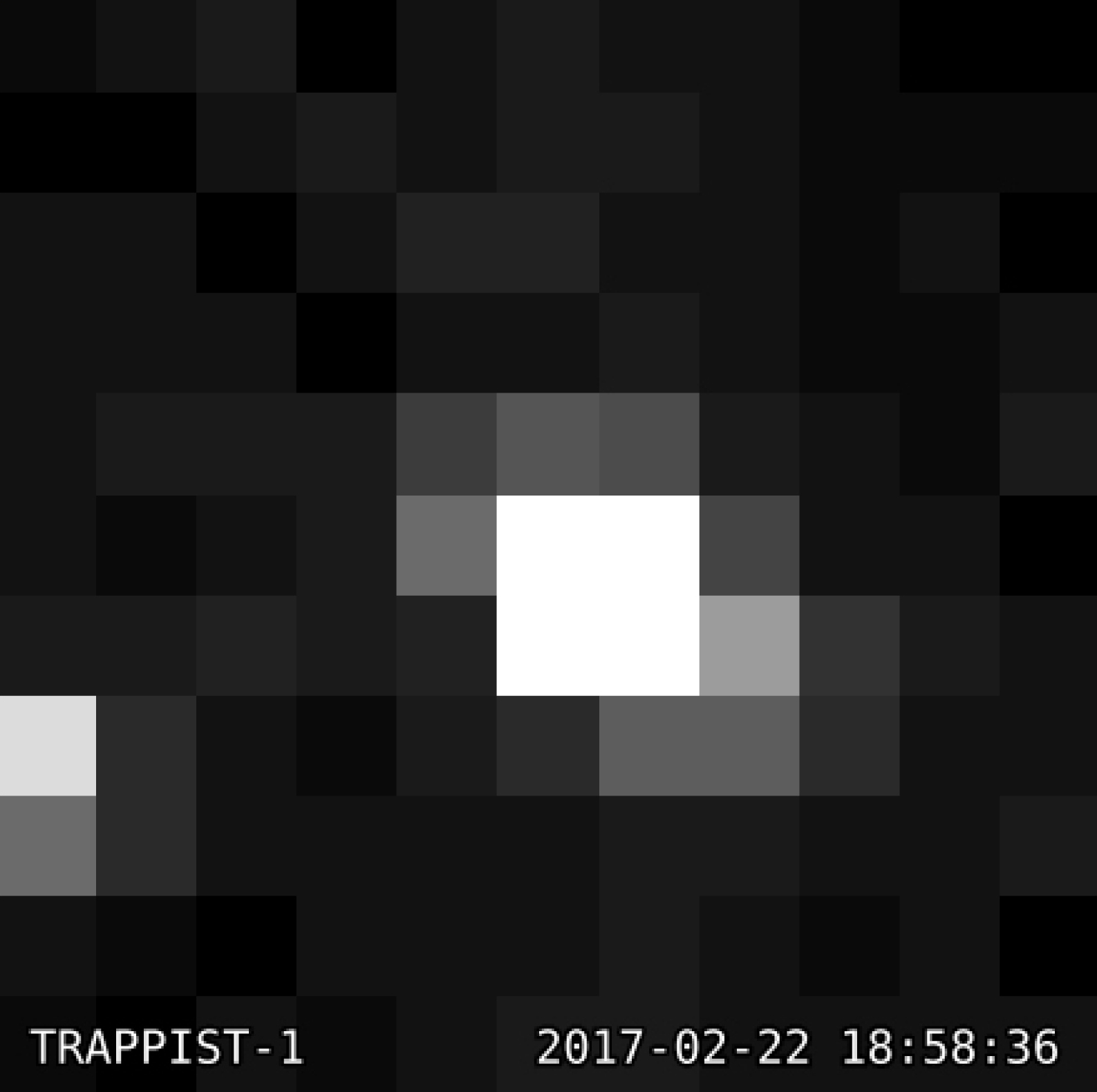 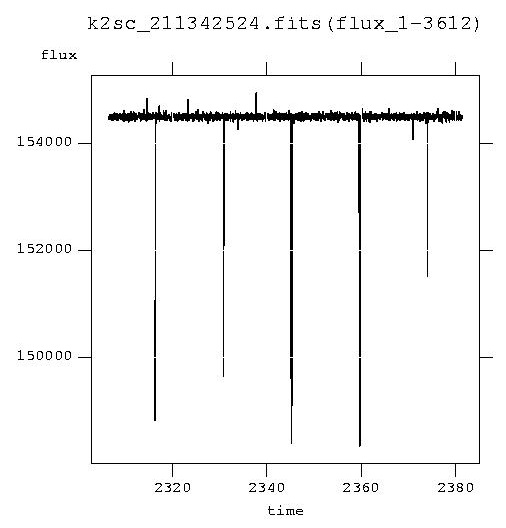